Sign up Login
The Cellar Loft Debut On The Verge

On The Verge Spotlight: Shapel Lacey 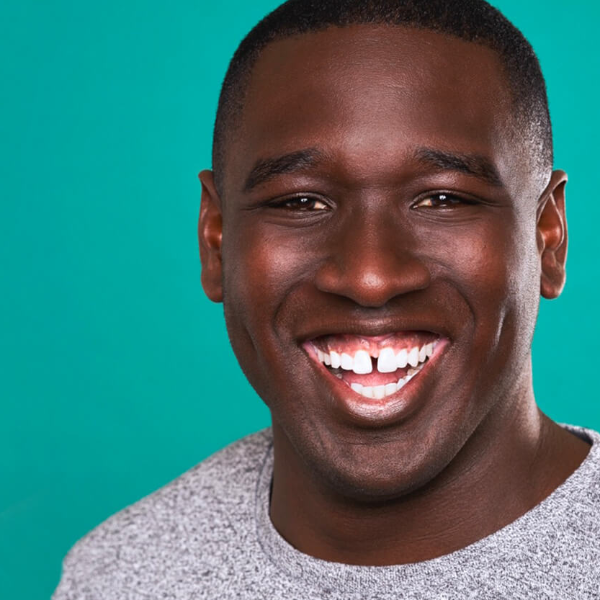 On The Verge Spotlight: Shapel Lacey

Shapel Lacey is an American comedian born and raised in Mesa, Arizona. A diehard punk rocker and former award winning competitive cheerleader, Shapel found ways to express himself and own his individuality at an early age. Shapel was cheerleading competitively for University of Louisville when someone dared him to take the stage as a comedian and he never looked back, dropping out shortly thereafter to pursue a career in stand up full- time. His unique life experiences (such as being adopted by a Caucasian family at age15), punk rock mentality, and stage presence combined make for a truly original voice in the community. Diligence and the desire to grow led him from the Phoenix open mic circuit onto main stages where he regularly performed for comedians such as Bill Burr, Chris D’Elia, Hannibal Buress, Bryan Callen, Frank Caliendo, and now regularly in Los Angeles, California.

Since recently moving to Los Angeles and securing representation, Shapel is preparing for what looks like a very busy near future, opening for his idol Henry Rollins at the 2019 Sonic Temple Music Festival, performing at Comedy Central’s festival Clusterfest, and being named Just For Laughs Comedy Festival “New Face”.

Kevin Tit is a physical embodiment of what happens after a decade’s worth of punk bands and pizza; coupled with the inability to function as a well adjusted member of society. His life as a Stand Up Comedian began in Honolulu, Hawaii back in 2012 and has led him to performing in Festivals, clubs, music venues, bars and living rooms across the country.


Kevin is the creator and host of the “PUNkHouse Comedy” shows (a stand up comedy showcase held in various punk houses; closed out with a live band).

He is a part of the comedy troupe THE EX WIVES CLUB, has performed on shows with notable comedians such as Brian Posehn, Kyle Kinane, Cameron Esposito, Rhea Butcher and has made appearances on Hidden America with Jonah Ray (VRV), The Fest 15 (Gainesville, FL), Memphis Punk Festival, Altercation Comedy Festival (TX), Burning Bridges Comedy Festival (PA) and What A Joke National Comedy Festival.