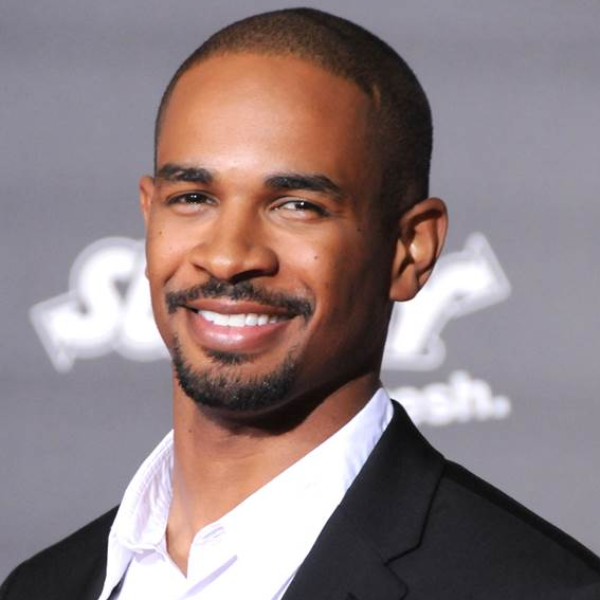 Damon Wayans Jr is an American actor, comedian and writer. Widely known for as his character Coach on New Girl on Fox and before that as the character of Brad Williams in the ABC sitcom Happy Endings for which he was nominated for the Critics' Choice Award for Best Supporting Actor.

In 2014, he starred in the comedy film Let's Be Cops, and provided the voice of Wasabi in Big Hero 6 which Won an Oscar for Best Animated Feature Film of the Year for the 2015 Academy Awards.

Wayans Jr. made his film debut when he was cast in his father's feature film of 1994, Blankman, playing Young Kevin. He later appeared on his father's sitcom My Wife and Kids as John, one of Junior's friends. He later worked as a staff writer on the series. In fact, the character of Junior was loosely based on Wayans Jr. himself.[

He appeared in and served as a writer on The Underground. Wayans Jr. also surprised audiences when he garnered a standing ovation during his debut appearance on Def Comedy Jam. He starred in the Wayans family comedy Dance Flick as the film's main character, Thomas.

Born and raised in south Los Angeles with direct Nigerian roots, Chinedu is a stand up comedian, actor, writer. He’s appeared in The Mindy Project (Hulu), short film The Big Chop (HBO) and showcasing his stand up on Coming To The Stage (Hulu) and Kevin Hart’s Lol Presents, which taped his Just For Laughs Montreal Festival performance.

In addition to independently touring universities nationwide annually through his “Study Break” College Comedy Tour, he performed as a part of a comedy tour throughout India, and tours nationally opening for Damon Wayans Jr. Unaka was a top ten finalist in NBC’s Stand Up for Diversity competition, featured on NUVO’s TV Stand Up and Deliver, and has performed in multiple comedy festivals including Laughing Skull and Bridgetown. He recently returned from a tour overseas performing for the US Troops stationed across the Middle East.